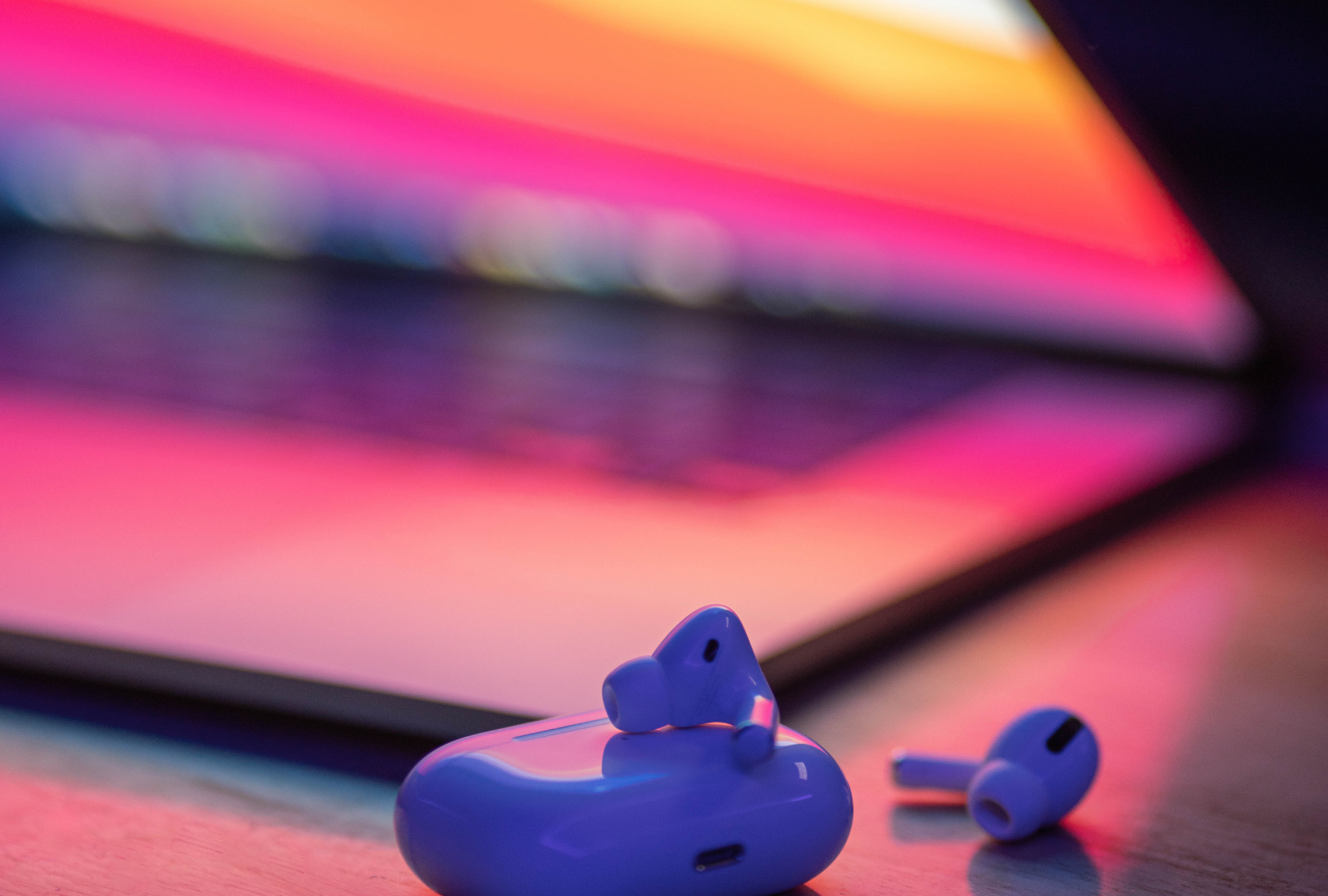 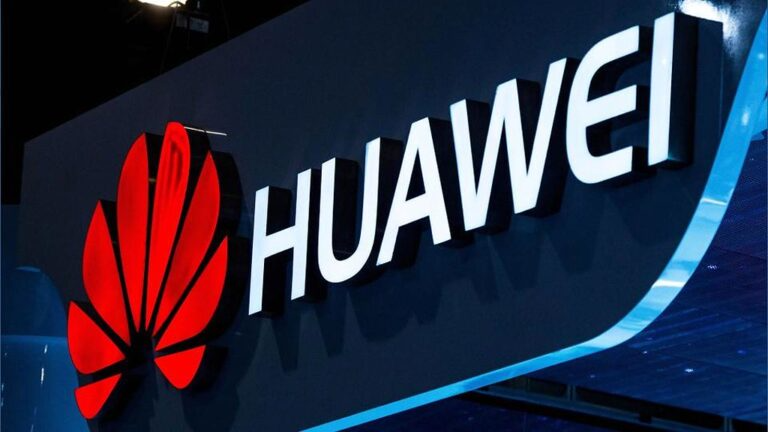 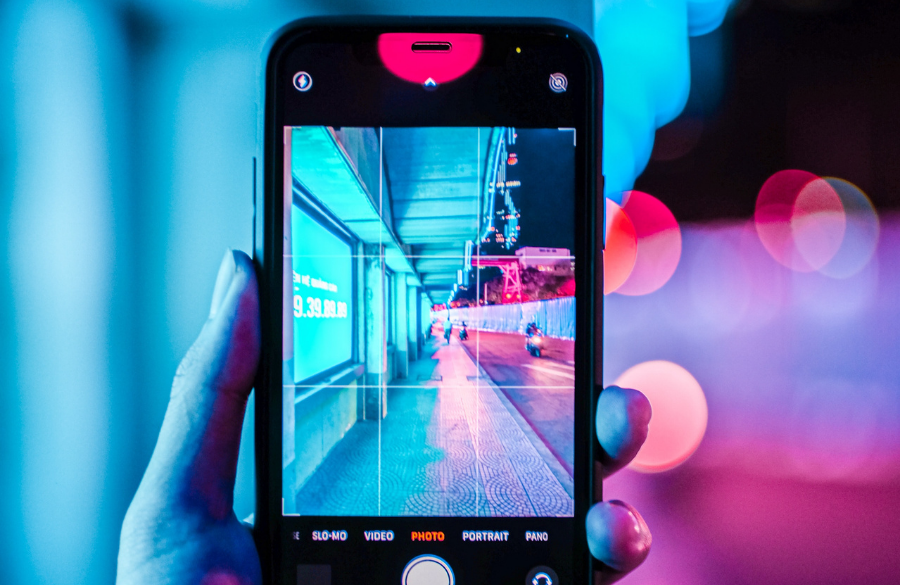 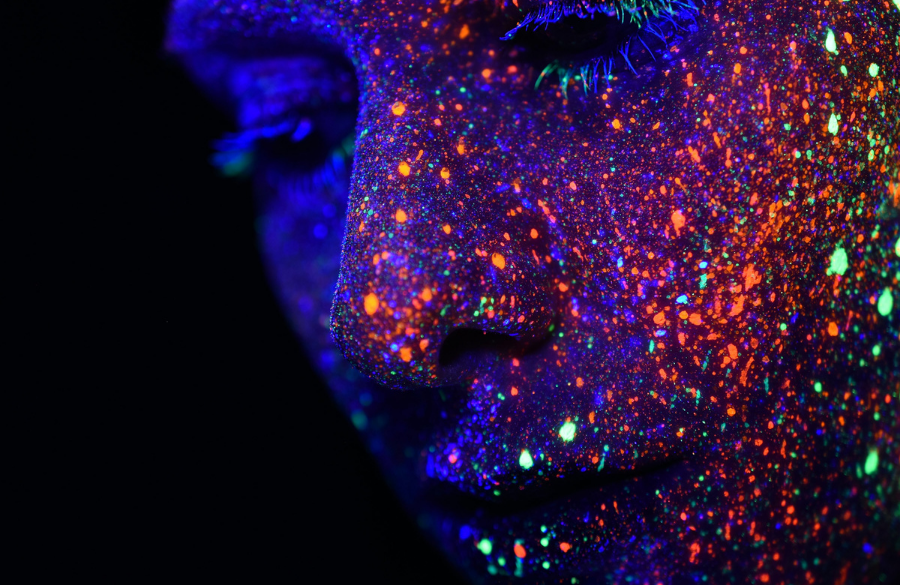 But the theory was immediately dismissed by said companies, saying that it was all just pure coincidence and the ads were just a reflection of what the users had been doing on their devices.

Advertising cookies and serves are what causes these ads to show up just about everywhere—and most of the time, you’ve permitted them to do so. Notice that if you’ve recently visited websites like Nike or Adidas, their ads start to crowd your homepages and feeds.

So, there’s nothing really creepy—nor invasive—about it. It’s just how these ads work.

Let’s explore what would happen if companies listened 100% to what we’ve been saying in private.

All Sorts of Ads Appear Everywhere..

It is possible that those behind the codes and websites could get access to private conversions, but it’s definitely frowned upon, which is why they don’t—and won’t—do it.

But if they were to do it, you’d probably be bombarded by all sorts of ads just by merely mentioning one or two keywords in your conversations, and you wouldn’t see the end of it.

These ads use keywords to track your behavior. If you constantly mention a company’s name in your private conversations, expect to see its ads everywhere all the time, even when you don’t visit that company’s page anymore.

Keywords from background noise coming from TVs, radios, mobile devices, or other people can also trigger certain ads, which will be a huge problem.

And since keywords trigger the ads, you should expect to see even the ads of companies you don’t like.

It doesn’t matter if all you ever said about those companies were to disapprove; to these ads, keywords are enough. So instead of getting rid of these ads, you’re most likely triggering them.

This is because it can be hard to distinguish which keywords are discussed in a good light and bad light. People converse differently, no matter which country and culture. On top of that, emotions and sarcasm can be hard to detect in voice conversations, much less in texts and chats.

Or you could just be hanging out at the mall when all sorts of keywords come from someone else’s mouth. Sure, it’s not your fault they spoke too loudly, but the codes won’t know that. So, you get the idea.

..Then Your Feed Becomes a Mess

Combining both the ads you like and don’t like would make a mess on your feed. To say it’s going to be disastrous would be an understatement.

No company will convince you to visit their site simply because there are way too many of them all in one space. It could also be possible that you’ll never see the same ad twice due to the number of ads that should be in your feed, based on just mere keywords.

They’d have a hard time targeting customers given the amount of competition, and there would be plenty of hurdles they can’t get past.

All because ad servers listen in 100% to everything we have to say, even if it’s not really us who’s doing all the talking.

So, Should Ad Servers Still Listen?

Probably not. It’s not going to be worth the expense anyway.

It’s not going to be worth it, and it’s only going to drown their ads in a sea of ads. Customers will easily forget, and before they know it, they’ll barely have a customer base left.

Listening to conversations is possible, despite being frowned upon, because of all the technology and geniuses we have today. But it’s something that won’t be used often since it could cause many problems for both companies and customers.

Disclaimer: We may link to sites in which we receive compensation from qualifying purchases. We only promote products and services that we believe in.
Written by
Dutch
June 15, 2021 5:00 PM 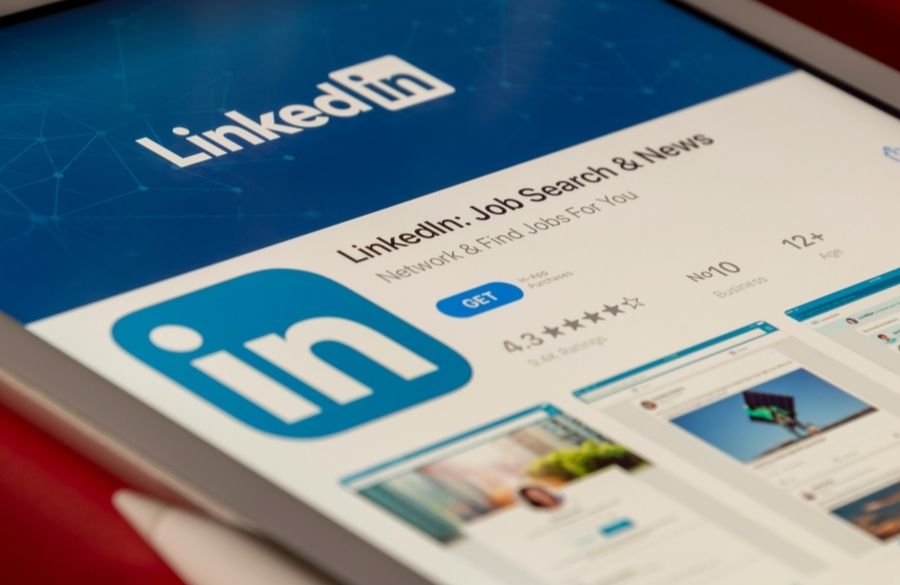 by
Connor Hogsten
This is some text inside of a div block.
×