Modern stock trading was first created in Amsterdam in 1602, and it was called the Amsterdam Stock Exchange—now called the Euronext Amsterdam. The first company to be publicly traded was the same company that created this stock exchange, the Dutch East India Company. 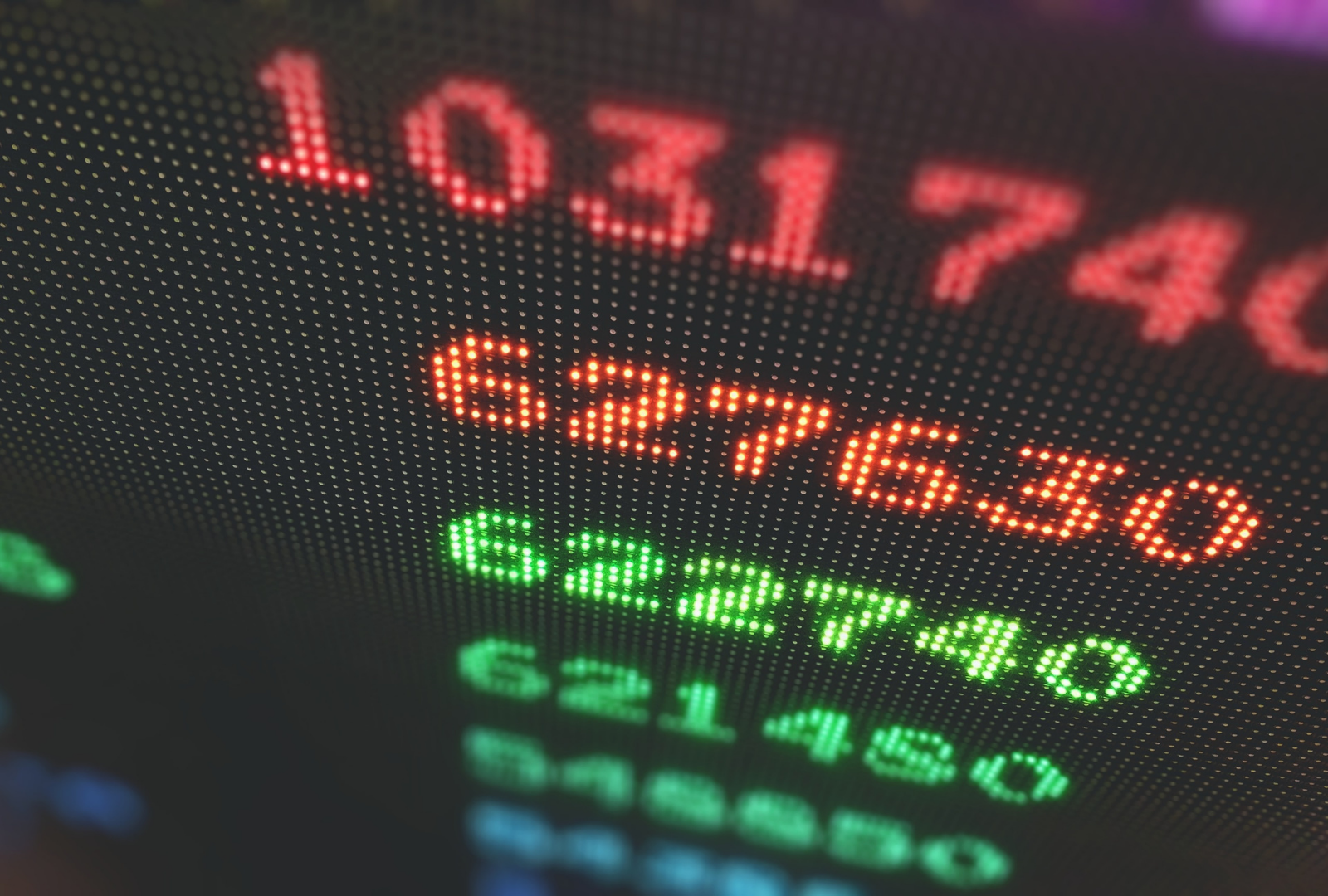 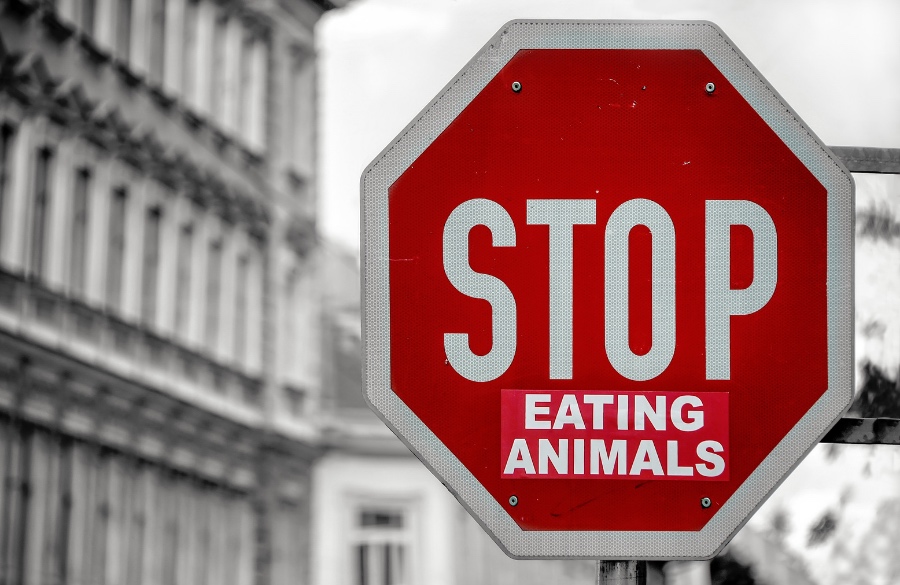 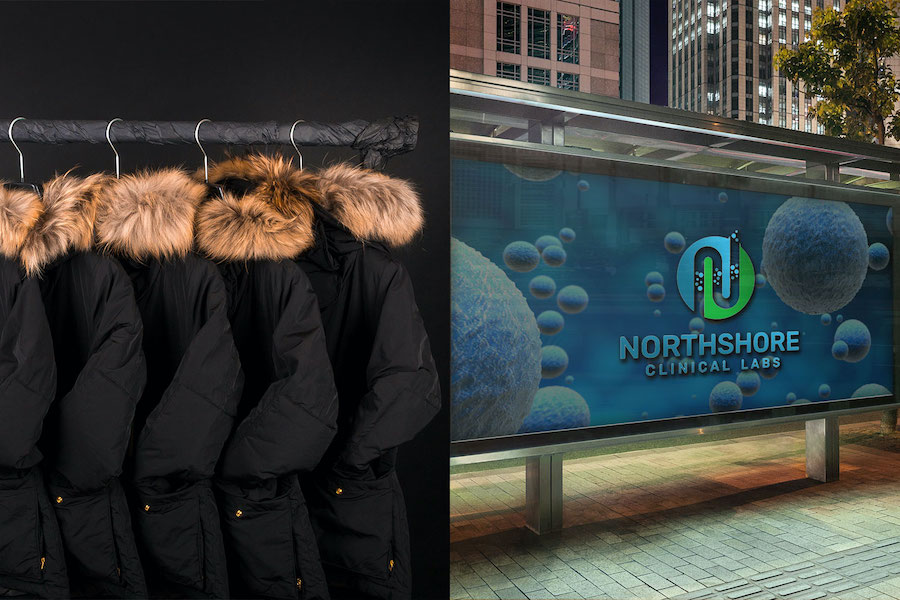 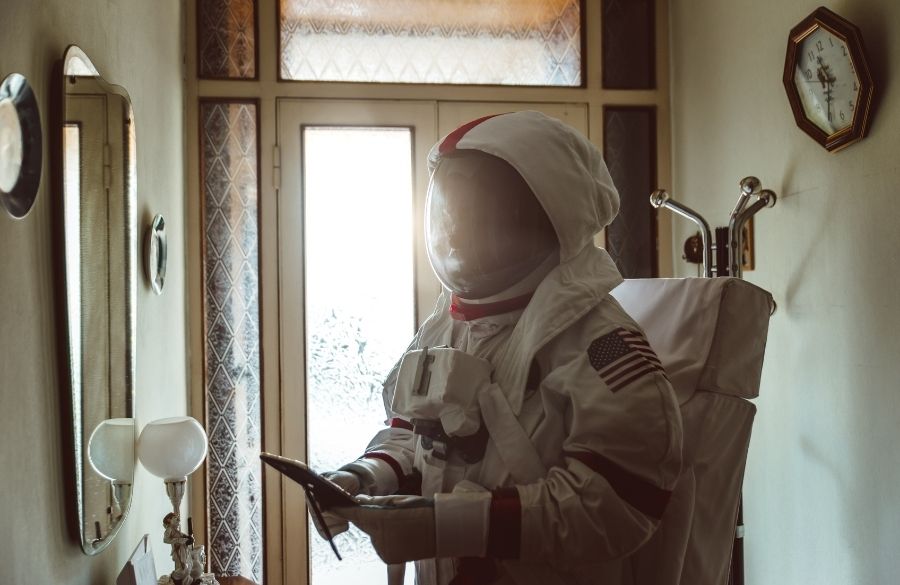 Shortly after the creation of this stock exchange, more stock exchanges were introduced to the world. And that only meant more companies were being publicly traded.

But a lot has happened in the world, and not many pioneering companies survived the wars and the market crashes.

However, the ones that did get past all that are some of the strongest returns. Here are some decades-old companies that are still being publicly traded today.

Pfizer’s been a leading pharmaceutical since 1849. However, it wasn’t until almost a century later that the company publicly listed itself in 1942.

Quite popular these days, it’s pretty obvious why Pfizer is still around. Currently, the world is dependent on it for COVID-19 vaccines, which makes it easy to see why they’re stronger than ever.

Consolidated Edison Inc. was founded in 1823 and was listed on the New York Stock Exchange the year after. Currently, it’s one of the world’s leading energy companies that have plenty of energy-related products and services to boast.

This company has managed to stay afloat amidst all the crises because it knew how to keep up with the times. The world’s changing, and the company’s going with the flow, staying competitive and maintaining being part of the largest solar-power producers in the world.

Now, this is a company everybody’s heard of. Proctor & Gamble—widely known as P&G—was founded in October 1837 and has since become a household name globally.

It was first listed on the New York Stock Exchange in 1891, but it’s still one of the strongest stocks being exchanged today. The company’s secret to staying alive was meeting customers’ expectations and giving them what they needed at home.

Founded in 1911, International Business Machines, or IBM, was first publicly traded after five years. Today, the company is a leader in technology, and that won’t be changing anytime soon.

Its success is that the company has a strong corporate culture of staying well ahead of its time. The entire company and labor base work hard to make sure they’re offering up-to-date products and services that their customers can enjoy.

Tylenol, Band-aids, and Johnson’s Baby Powder; Johnson and Johnson is the company behind these goods, among other products that people keep in their homes.

Created in 1886, J&J—as what it’s also called—produces household essentials like Listerine, Neutrogena, and Aveeno. Do you still have to wonder why they’re still around?

Colgate-Palmolive Company was founded in 1806, making it quite an old company. First listed on the New York Stock Exchange in 1930, Colgate-Palmolive is considered a good company to invest in.

The company’s products, along with effective marketing strategies, are two of the main reasons why it’s still alive and kicking today. Both of these make a great combination in maintaining a loyal customer base.

A lot older than Colgate-Palmolive is Cigna, a global health service company that’s been around since 1792. However, despite being older than most, it was only publicly listed in 1982.

Cigna is a brand that millions trust, from insurance plans to medicare advantages, which is why it’s value won’t die down anytime soon. Keeping customers healthy, satisfied, and alive are key ingredients for success, in their case.

Coca-Cola Company was only traded in 1920, about 34 years after Cincinnati founded it.

It’s safe to say that everybody knows what Coca-Cola, or Coke, tastes like. With that being said, it’s understandable that this company will still be a leader in beverages until the entire human race decides to avoid all things sweet and sugary.

Older than Cigna, Sotheby’s was founded in 1744. While it might be the oldest one on this list, it was only publicly traded in 1988.

You might not be familiar with Sotheby’s, but it’s a leading company for private sales of paintings, jewelry watches, wine, and other things you can auction. It’s on the list for the world’s largest art brokers and real estate as well.

Last but not least is The Bank of New York which the ever-famous Alexander Hamilton created. It was the first company to be publicly traded on the New York Stock Exchange in 1792.

Disclaimer: We may link to sites in which we receive compensation from qualifying purchases. We only promote products and services that we believe in.
Written by
Alexa Khaghan
June 18, 2021 5:00 PM 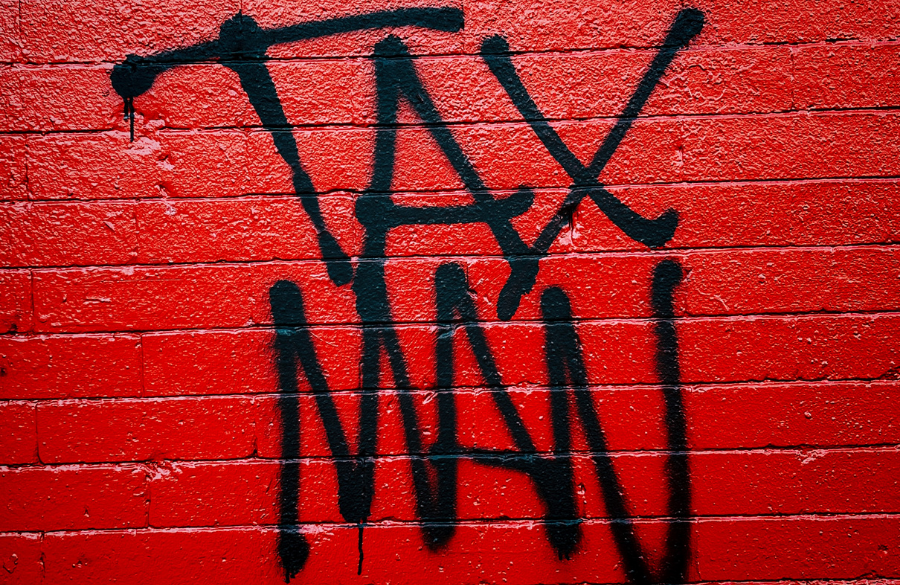